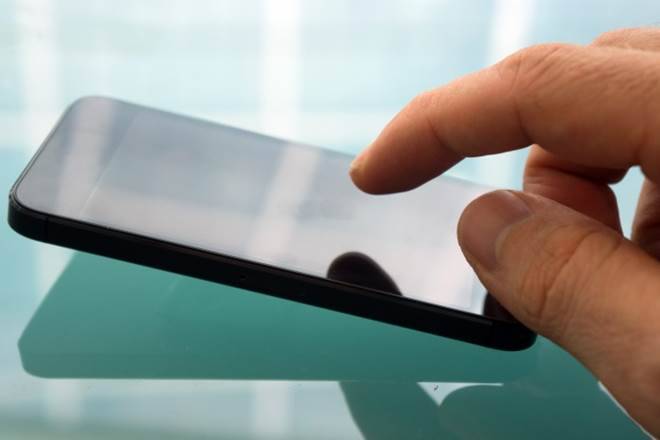 Many new Android apps have came up on the Google Play Store in the early goings of November. But each app has it’s own uniqueness and use. Here we have mentioned about the top 5 Android apps for this month.

With the launch of the Apple’s Deadline app Google has also launched it’s own fitness app called as the Google Fit app. This app is available at the Google Play Store for free of cost. This is the first step of Google towards fitness. Resources also tell that Google has also partnered along with the leading sports brand NIKE and will soon launch a smart gear watch which would be compatible with the Google Fit app.This app does nothing but calculates the time for walking , cycling and jogging etc. and also also the no. of steps that we walk a day.

Google is always seen on adding new ideas in order to make it’s applications better. The same thing here is done by Google by the launch of the Google inbox. This app is available for free at the Google Play Store but requires invitation. The main function of the new Google inbox is that it automatically organises the mails into different and it’s appropriate categories.

Microsoft XIM is the newsest photo sharing app that has been designed for Android. This app also the the concept of intentinally forgetting i.e the photos that you have shared with your friends will automatically expire after a set period of time without doing anything. The unique feature of this app is that the user with whom you are sharing the photo does not requires to have the Microsoft XIM app on his Smartphone. The user can save the photo or can take a screenshot of the shared photo. This new app truly enhances the photo sharing experience of the Smartphone users as this app is very simple to use.

It is seen that the Google play store is filled up with many of the launchers but the top launcher app for this month is the Zero launcher. This is the smallest size of any launcher that you can get on the Play Store. This launcher is of only 1.79 MB in download size and is available at the Play store for free of cost.This is the best launcher that one can have on his/her Smartphone with so many HD wallpapers and high variety of themes.

This app is a social messaging app like Whatsapp and has the app view and the inside look of the app is the same as that as Whatsapp. This app allows to add 100 participants in a group and share media file upto 50 MB which is much more than what Whatsapp offers.This app is ad free and is available at the Play Store for free of downlaod. The main emphasis of this app is to provide speed and accuracy to its users.

Find out more or adjust your settings.

This website uses cookies so that we can provide you with the best user experience possible. Cookie information is stored in your browser and performs functions such as recognising you when you return to our website and helping our team to understand which sections of the website you find most interesting and useful.

Strictly Necessary Cookie should be enabled at all times so that we can save your preferences for cookie settings.

If you disable this cookie, we will not be able to save your preferences. This means that every time you visit this website you will need to enable or disable cookies again.